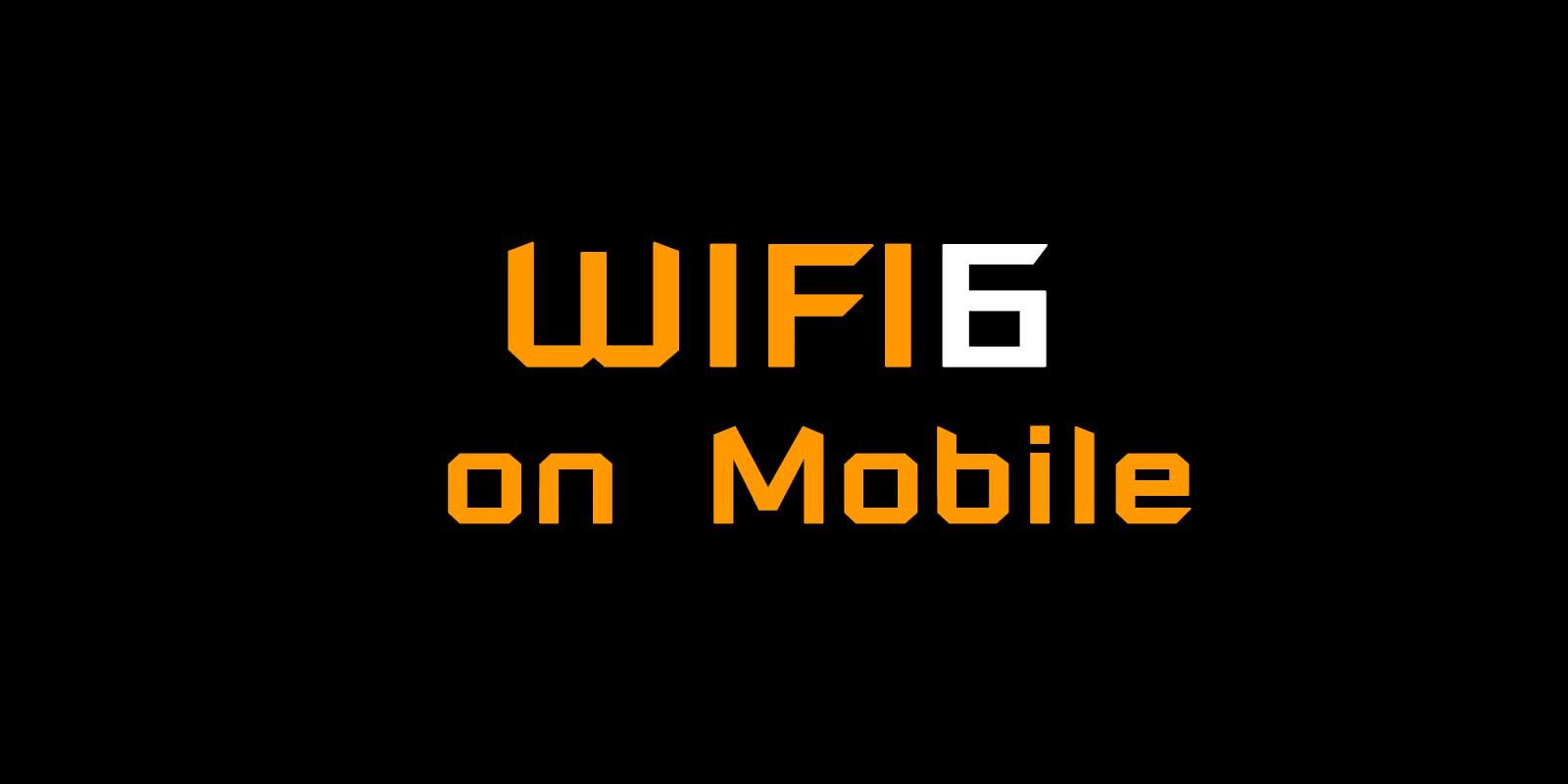 The Internet is the basic need of everyone nowadays. Now that the coronavirus has confined us in our homes, we require high-speed Internet more than ever for our entertainment. Whether you use a computer, tablet, or mobile phone, there is one thing you need; a high-speed internet connection.

Over the year’s Internet is getting faster and faster. In the old days, a speed of 500 Kbps, was considered very fast. Now we can reach speeds exceeding 300 Mbps. This is all due to advancements in technology.

You can use an ethernet cable for your computers and laptops, but what about mobile phones? Mobile phones use Wi-Fi to connect with the Internet. There is a total of 6 generations of Wi-Fi that is used in modern mobile phones.

The latest generation is the 6th generation of Wi-Fi, called Wi-Fi 6. This is the new name, while the old traditional name was Wi-Fi 802.11.ax. This was the name set by the Wi-Fi Alliance, and they have now changed it.

Let’s get into what Wi-Fi6 is.

Wi-Fi 6 is the latest wireless technology that is being used in mobile phones for faster and more stable connections. Wi-Fi 6 brings substantial improvements to the Wi-Fi standards with it over the older generations. It is also called Wi-Fi 802.11.ax. The latest mobile phones have started to roll out with Wi-Fi 6, so be sure to check the specifications before buying a new mobile. Wi-Fi 6 was created in order to meet the needs of today’s challenges. These challenges include many devices being connected at once. Wi-Fi 6 can handle multiple devices connected at once. One thing to keep in mind is that Wi-Fi 6 is hardware dependent. Both your mobile and the router must be Wi-Fi 6 compatible.

Wi-Fi 6 is not just a new name, but is a significant improvement over the old generation; Wi-Fi 5. Here are some of the advantages and improvements of Wi-Fi 6.

Wi-Fi 6 has significant improvements on speed over Wi-Fi 5. It can reach speeds of up to 9.6 Gbps, while Wi-Fi 5 could only reach 3.5 Gbps. These speeds are maximum for wireless standards, but they don’t translate into real-world use. In the real world, you will be getting speeds close to them.

W-Fi 6 now has higher bandwidth than the older generations. It has four times more bandwidth than Wi-Fi 5, which means that more devices can be connected without slowing down your network speeds.

Wi-Fi 6 now uses advanced technology to ensure that multiple devices connected need not wait and can receive data simultaneously. The data is transferred to 8 devices in Wi-Fi 6 as compared to only four devices in Wi-Fi 5. With MU-MIMO (Multi-user, Multiple-input & Multiple-output) and OFDMA (Orthogonal frequency division multiple access), a single packet can carry data of various devices, in Wi-Fi 6.

Wi-Fi 6 brings the latest security protocol; WPA3 (Wi-Fi protected access version 3). With WPA3, your mobile will be more secure as it encrypts your mobile and the access point. WPA3 also protects against brute force attacks.

How do you know if you’re mobile is Wi-Fi 6 compatible?

The first Wi-Fi standard appeared back in 1999. This standard was mainly for laptops, but more advanced mobile phones also started to use them. Let’s talk about all the generations of Wi-Fi one by one.

This was the first standard of Wi-Fi developed in 1999. Its alternative name is 802.11.b. Wi-Fi 1 used the 2.4 GHz range to work and had a maximum speed of about 11 Mbps. The maximum distance between two connected devices was 115 meters.

This standard also launched in the same year as Wi-Fi 1. Its alternative is 802.11.a and was launched in 1999. Wi-Fi 2 worked on the 5 GHz range and had a maximum speed of 54 Mbps. The maximum distance between the two devices was also 115 meters.

New encoding methods and algorithms were used and Wi-Fi 3 was introduced in 2003. The alternative name is 802.11.g. Wi-Fi 3 worked on 2.4 GHz range and had a maximum speed of 54 Mbps. The maximum distance between the two devices was 125 meters.

Hardware Components of Wi-Fi on mobile:

The latest mobiles have advanced Soc’s which control the Wi-Fi functions of your mobile phone.

This is a network adapter for your mobile phone, and it is embedded in the motherboard.

Antennas are components through which Wi-Fi signals are sent and received. They are connected with the frame of your mobile phone.

Wi-Fi 6 is still new and requires time to get adopted. Maybe by the end of 2020, we can see cheap Wi-Fi 6 mobile phones.