In-Display Fingerprint Sensors: Everything you need to know 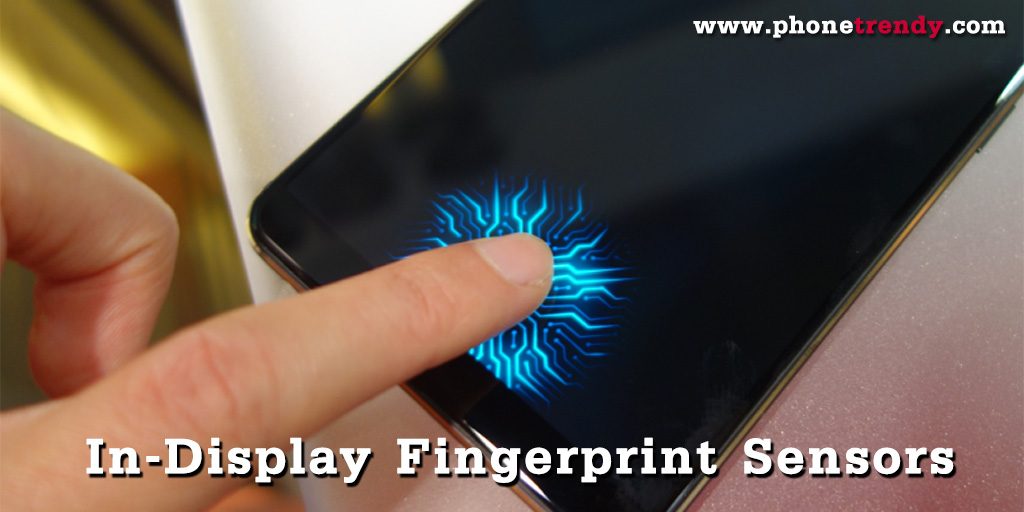 Smartphones industry is one of the most competitive industries in the world. That’s why every year, smartphone companies have to come up with new features to attract buyers to new smartphones. The advantage of this fierce competition between smartphone manufacturers is that every year we see the wide collection of improved smartphones with many unique features. In the last decade, smartphone manufactures has come up with different ways to unlock our smartphones. From a simple PIN method to the advanced facial recognition, we have seen all. Now the companies are working on the in-display fingerprint sensors which they think can be a great way to unlock your smartphone. In this comprehensive guide, we will tell you everything you need to know about the in-display fingerprint sensors. Let’s get into it.

The concept of in-display fingerprint sensors was introduced during the MWC 2018 when the Vivo, the Chinese smartphone company, came up with the concept device named Vivo Apex. The device was featuring the optical fingerprint sensor which was developed by the US-based company known as Synaptics. After a few months, Vivo launched this device for the consumers with the name “Vivo X20 Plus UD”. Since then many tech giants such as OPOO, Samsung, Huawei, RealMe and Xiaomi have introduced this technology in their smartphones.

What is the in-display fingerprint sensor?

In this technology, the optical in-display sensor takes the image of your finger and then compares it with the stored image. For this purpose, we have the “Charge-Coupled Device (CCD)” in the optical sensor which is also used in modern digital cameras.  CCD is the array of light-sensitive diodes known as photosites. The photosites respond to the light protons by generating the electrical signals.

When you place your finger on the sensor, the LEDs light up your fingerprint and CCD quickly captures the image of your Fingerprint. Then the CCD passes on this 2D image to the system where the system analyzes the print to know if the authorized person is accessing the smartphone or not.

Ultrasonic in-display fingerprint sensor technology is very accurate and it can read the fingerprints even through the containments such as oil, sweat, lotion, etc. Moreover, it provides the 3D print of the fingerprint which is more secure than the 2D scan in optical sensors.

Optical vs Ultrasonic In-Display Fingerprint sensor? Which one is better?